Messi surpassed Pele's mark of 77 goals by scoring a hat-trick in Argentina's 3-0 win over Bolivia in a home World Cup qualifier on September 9.

The 34-year-old Paris Saint-Germain forward has now scored 79 times in 153 appearances for the Albiceleste.

"Hi @leomessi. Sorry if I'm late. However, I didn't want to pass up the chance to congratulate you for another record broken earlier this month," Pele wrote on Instagram. "Your talent when playing soccer is outstanding! I hope you achieve even more, alongside my friends @k.mbappe and @neymarjr."

Pele has been hospitalized since undergoing surgery to remove a tumor from his colon on September 4.

The 80-year-old has since posted regular messages and photos on social media to assure fans that he is recovering well.

The former Santos and New York Cosmos star is the only player to have won the World Cup three times and is widely regarded as one of the greatest footballers of all time.

He scored a world-record tally of 1,281 goals in a 1,363-match professional career that spanned 21 years. 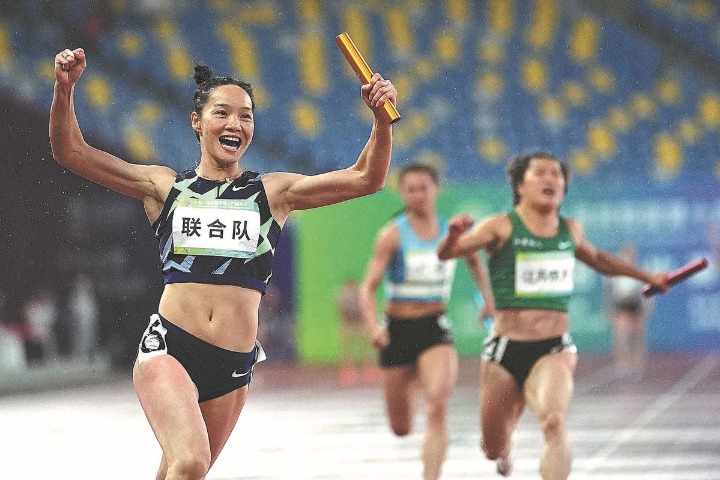 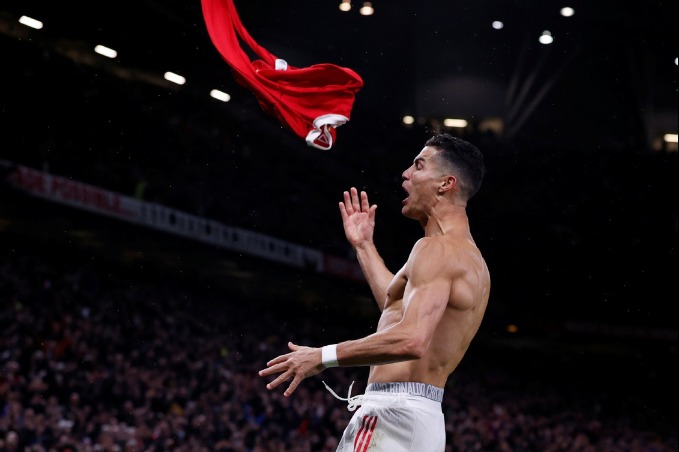 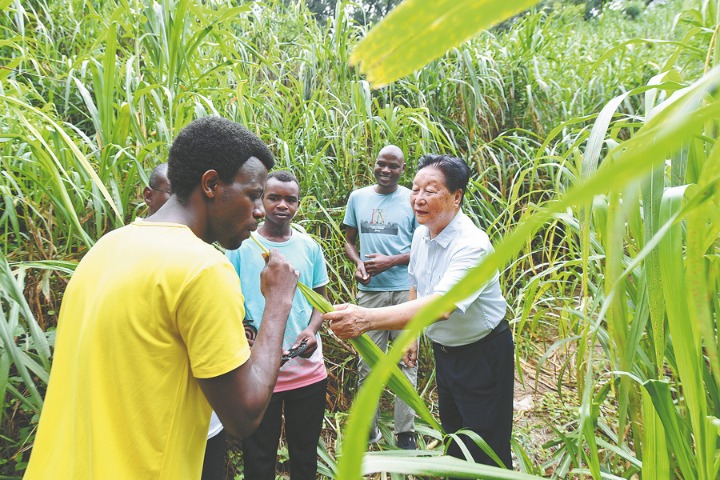 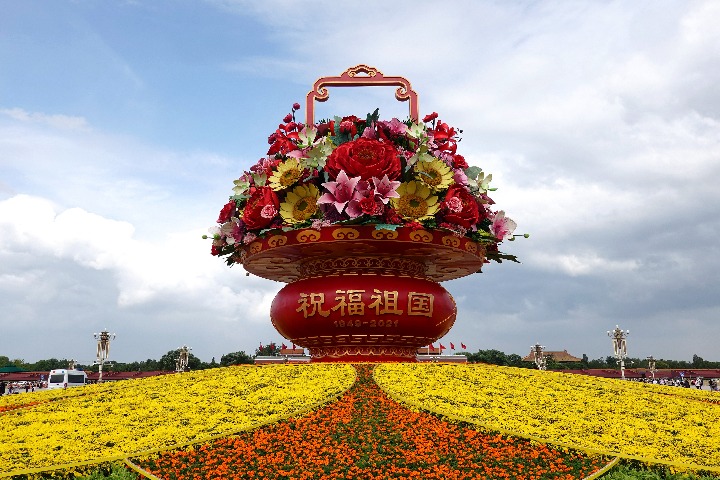 Li's a legend in the making 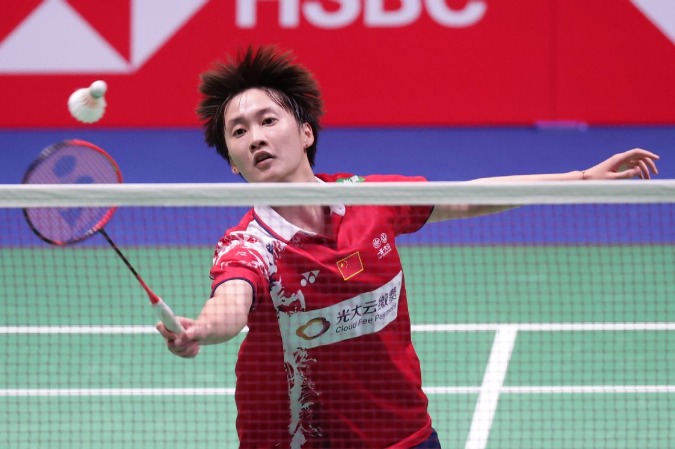 NHL plays in China
Top
BACK TO THE TOP
English
中文

Copyright 1995 - . All rights reserved. The content (including but not limited to text, photo, multimedia information, etc) published in this site belongs to China Daily Information Co (CDIC). Without written authorization from CDIC, such content shall not be republished or used in any form. Note: Browsers with 1024*768 or higher resolution are suggested for this site.
License for publishing multimedia online 0108263